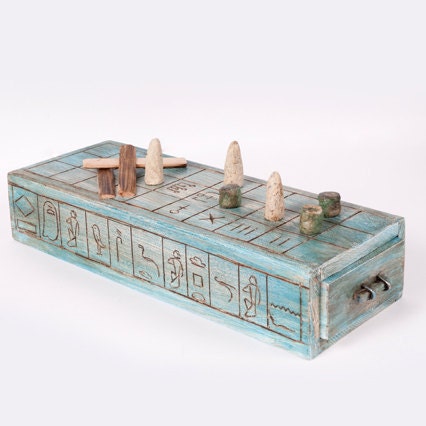 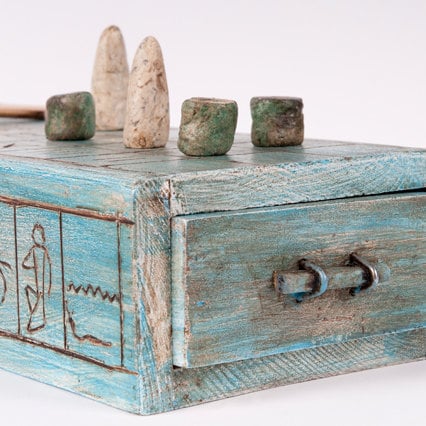 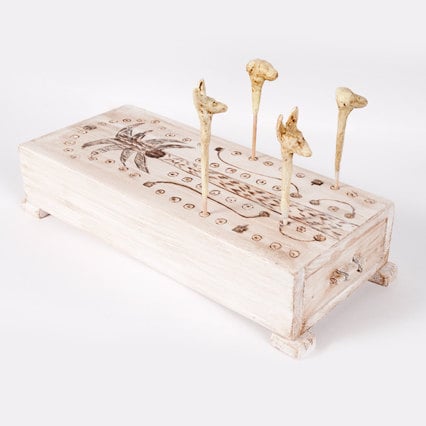 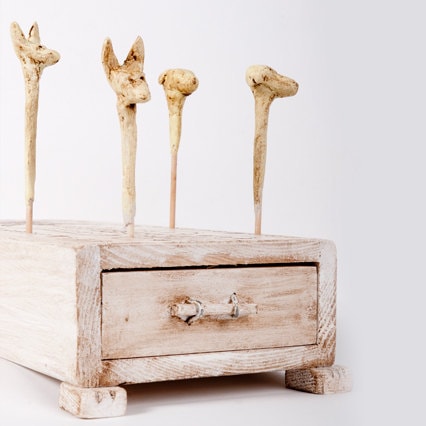 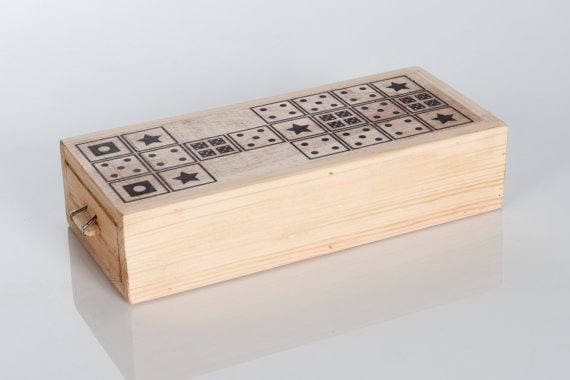 Special Offer: Pack of Ancient Board Games · Egyptian Senet · Royal Game of Ur · Hounds and Jackals

The pack contains three board games handmade in wood that are inspired by real games found in ancient Egypt and Mesopotamia.

SENET
The Senet, invented in ancient Egypt, is one of the oldest games known. This board game made ​​of wood by hand is inspired by the Senet of Amenhotep III (fourteenth century BC) which is now on permanent display at the Brooklyn Museum in New York. A more modern reference to the game Senet is in the American show Lost where, in the sixth season, Jacob character plays a game with a Senet board located on the beach. SIZE: 30 x 11 x 6 cm


ROYAL GAME OF UR
The Royal Game of Ur was played with two sets, one black and one white, of seven markers and three tetrahedral dice. The rules of the game as it was played in Mesopotamia are not known but there is a reliable reconstruction of gameplay based on a cuneiform tablet of Babylonian origin dating from 177–176 BC by the scribe Itti-Marduk-Balāṭu. It is universally agreed that the Royal Game of Ur, like Senet, is a race game. SIZE: 25,5 x 11,5 x 6 cm.

HOUNDS AND JACKALS
Board game from the Ancient Egypt made in wood. Ten carved ivory pegs, with heads resembling five hounds and five jackals, were excavated from a tomb at Thebes by Howard Carter in the 1900’s. The original ivory board with its game pieces was discovered as a complete set. The rectangular playing surface, with rounded top, measured six inches long and three inches wide. The animal headed pegs were contained in a drawer underneath; locked by an ivory bolt. Dating back to around 2000BC, the game was a splendid find, and now rests in the Metropolitan Museum of New York. SIZE: 30x13x7 cm

Everything in perfect quality, timely as expected.

Quality looks great!! So excited to give my partner this for Christmas!! Such nice craftwork